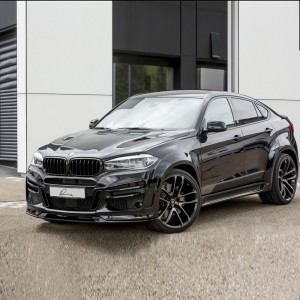 As the first automobile refiner worldwide, LUMMA Design from the Swabian Winterlingen presents the draft design of the brand new BMW X6 of the new F16 series!

Accordingly, LUMMA designers and technicians are already stuck neck-deep in preparations for development in such a way that the first examples of the new LUMMA CLR X 6 R can be presented already at the Geneva Motor Show of 2015. Hidden behind the highly promising type designation is a vehicle conversion of the highest order with a good number of high-end and carefully thought-through elements of individualization.

The most striking modification of the Sport Activity Coupé performed by LUMMA Design however is of course, its spectacular widebody transformation. The LUMMA CLR X 6 R body kit underlying the evidently muscular growth accounts for a growth of about 50 millimeters on each side thanks to the wheel arch enlargements with air boxes on both axles!

To match the broad shoulders, the imaginative team built around the tuning veteran Horst Lumma created for the bug of the X6, a front spoiler bumper bar with integrated, shaded LED double lamps and the LUMMA-typical daytime running lights in two-fold design based on the state of the art fiber optic light guide technology. For this purpose, LUMMA Design combines a front spoiler base part made of carbon. The base parts of the side skirts, which ensure an optical connection of the displayed wheel archs, and are also fitted with ventilation ducts, are also based on carbon fiber tissues. The eyecatcher on the rear is no doubt, the rear apron bumper bar with diffuser, which houses the four tail pipes (with the thickness of an arm) of the sports exhaust system. A rear spoiler ensures improved downforce on the rear axle and is optically and aerodynamically complemented by a roof spoiler.

Another highlight in the bodywork modifications is the newly designed engine hood in sports looks made completely, of high-tensile and at the same time, ultra-light carbon – it is indeed for a reason that this high-tech material is regularly used in racing competitions.

In addition to a centrally-installed massive air vent, the hood has other deaeration systems on both sides and thus ensures the sufficient discharge of heat, particularly in high-performance engines.

“Performance boost” is thus also the catchword for the next chapter. Of course, LUMMA Design also has power upgrades for the X6 of the F16 series in the pipeline! By this means, significant power boost can be achieved for the 50i motorization through the performance boost of the X5 F15 that is already known. In addition to new hardware in the form of enlarged turbo-chargers and a valve-controlled sports exhaust system including racing catalyzers, this of course also entails electronic optimization. The ultimate goal was to boost performance from 450 horse power (330 kW) to 590 horse power (434 kW) as well as raise the torque from the standard 650 Nm to a brutal 850 Nm. Regulated maximum speed will then be raised from 250 k.p.h. to 295 k.p.h. thus ensuring that the LUMMA CLR X 6 R becomes one of the fastest X6’s as long as no M-model is yet ready to be supplied.

For the optimal transfer of this herculean strength to the surface of the road, LUMMA Design offers wheels that are of course, classy as well as sporty. The super sports wheels designated as LUMMA CLR Racing that were particularly designed and constructed for the new X6 measure a whopping 10x22 inches on the front axle and a fabulous 12x22 inches on the rear axle.

This wheel looks particularly sporty through the massive concavity of the new rim design: In spite of its huge dimensions and the extreme level of wheel strength, the wheel appears light through the filigree spokes. The new LUMMA CLR Racing sports rim can be choosen in the standard finishes of silver and matt black as well as optionally in any other color for optical individualization. As additional divergence, the inserts between the wheel spokes can be highlighted in contrast colors as well as in coordinated color-match. The rims are combined with Vredestein Ultrac Vorti-tires of the XXL dimensions 295/30-22 and 335/25-22. In spite of these super-wide wheel/tire combinations, the massive CLR X 6 R wheel houses even leave a few millimeters of space for the installation of the company’s own LUMMA performance spacing rings.

Of course LUMMA Design also did extensive work on the passenger’s compartment of the new X6 and thus demonstrates the accomplished craftmanship of the company’s own saddlery through the work of the great Munich native in the course of the transformation to LUMMA CLR X 6 R: In addition to the processing of high-end materials such as fine leather and alcantara, LUMMA’s master upholsterer also created decorative seams in contrast colors, design leather and high-grade embossment of the LUMMA emblem. The original seats had to make way for the LUMMA sports seats with more side support and integrated airbags. An absolute highlight should be the individual sports seats that are integrated in the rear of the passenger’s compartment. To round it all up optically, even the safety belt was adapted to the color of the interior. The full velours floor mats as well as the baggage trunk mat are enclosed in real leather and fitted with the LUMMA Design crest logo and in addition to the LUMMA aluminum pedal systems including foot rest, round up the interior program.

Talking of quality, the brand name LUMMA Design popularly stands for the highest standards. LUMMA conversion kits will therefore be delivered in PURE quality also in the future. This means: absolute fitting accuracy, already pre-primed and of course, always with TÜV’s parts expertise! Moreover, all LUMMA conversion kits will be delivered with registration number and certificates of authenticity – a minor gesture that serves to reassure customers that they have received original LUMMA parts. 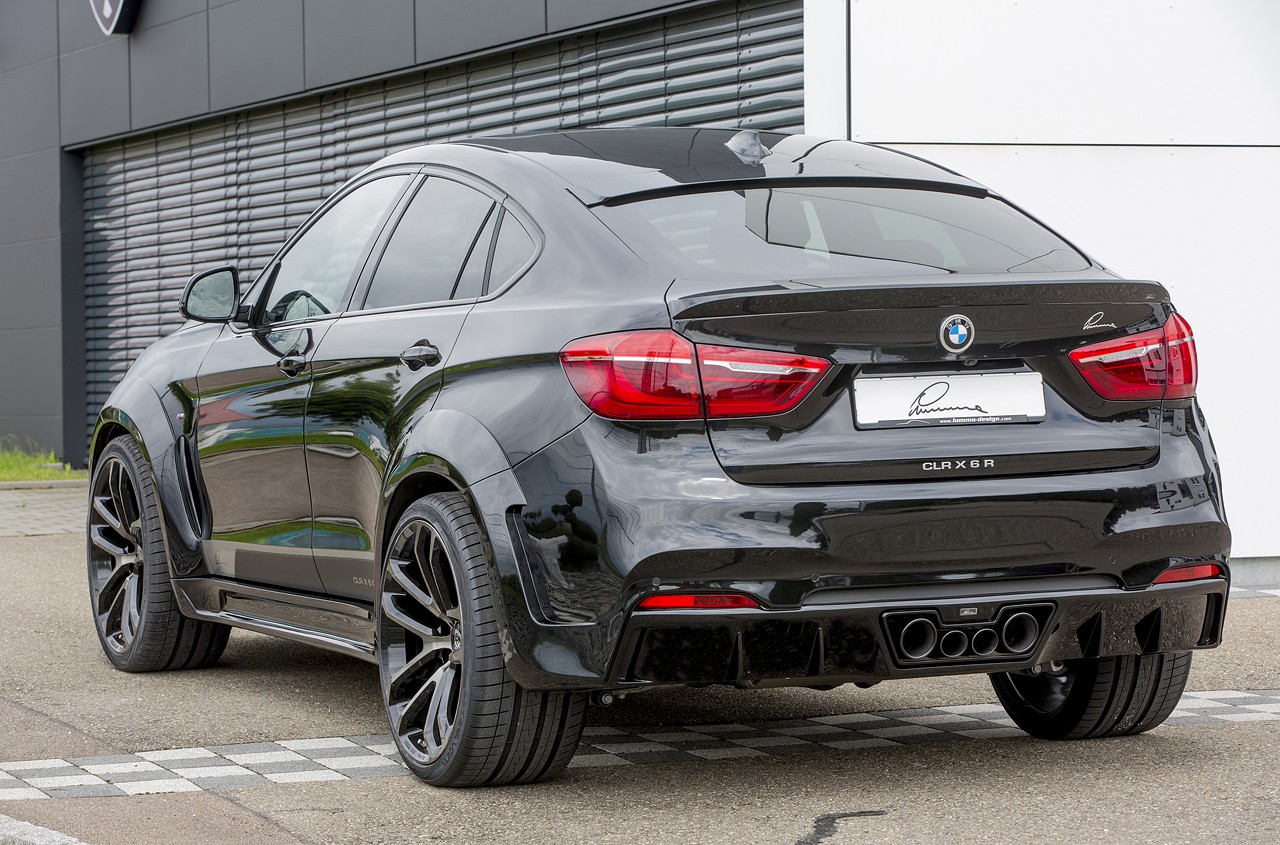 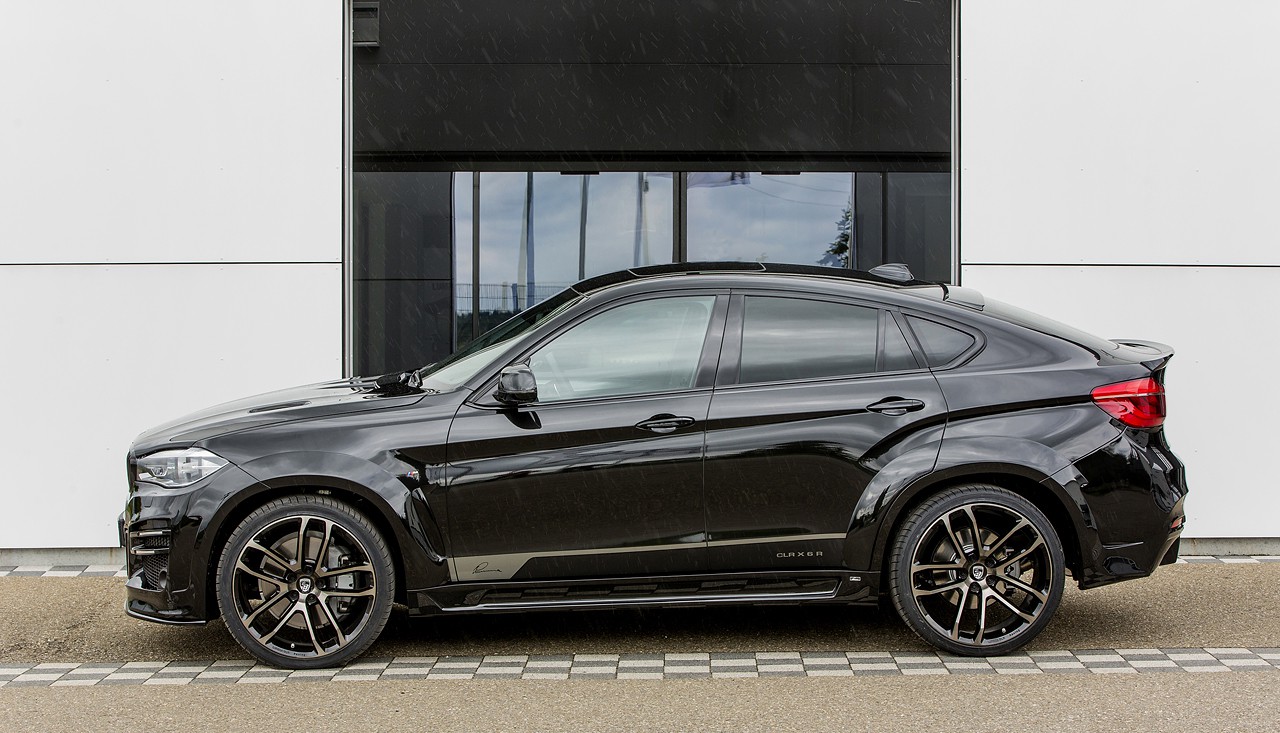 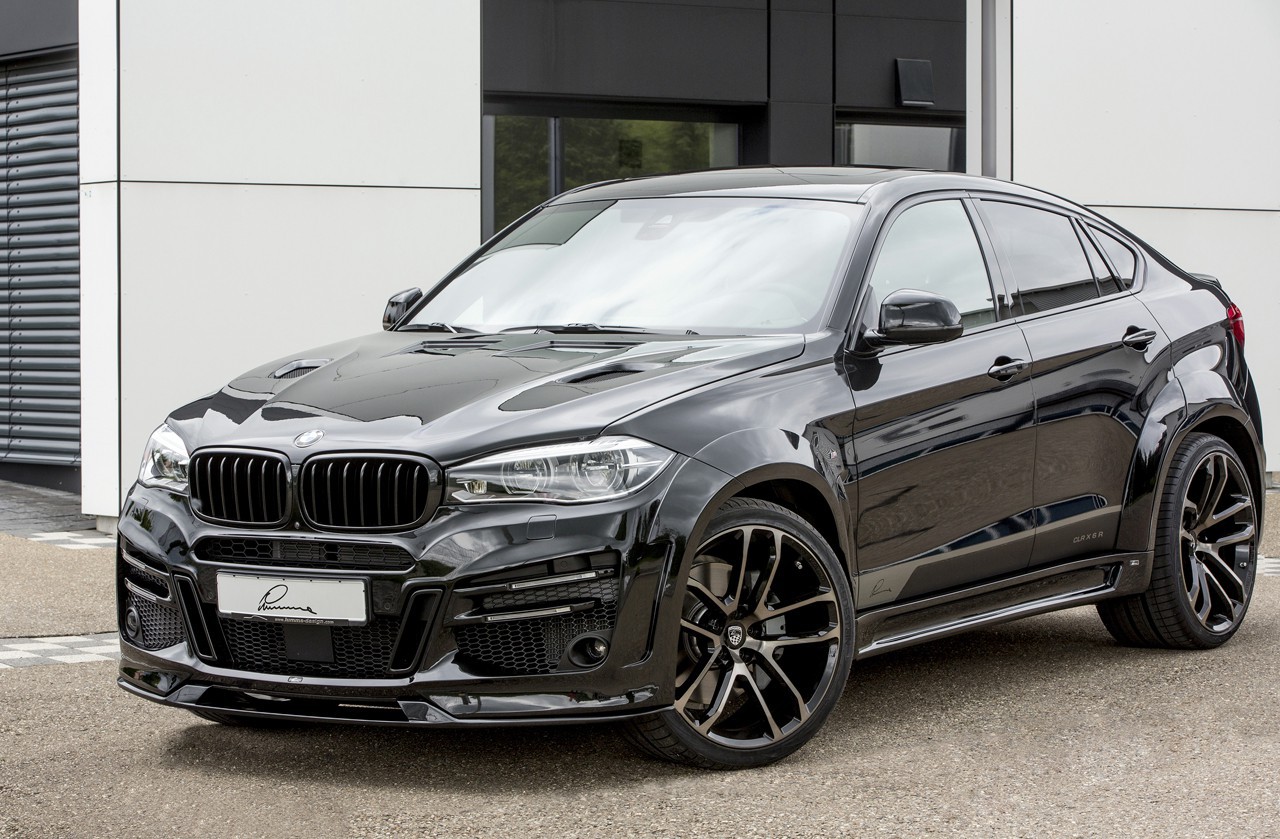